Parallelization is distributing task to different workers (CPU). These workers execute the code together and thus accelerate the algorithm.

For example in a for loop from 1 to 5 with 3 CPU. Each CPU will run the loop but each one at a different iteration.

Once a CPU has finished its work, it directly takes the next iteration.

The task is thus parallelized and the algorithm is much faster!

In this article we will parallelize our Python code thanks to the multiprocessing library.

Number of CPU available
Parallelization
Is it really working ?

Before we can start parallelizing our execution, we need to know how many CPUs we can use.

To do so, we use the cpu_count() function:

Output : Number of CPUs you have.

Once we know our number of CPUs, we can finally parallelize.

We will use Pool. A Pool is a virtual place where our code will be executed.

Each Pool corresponds to one of our CPUs.

Then we distribute, with the imap() function, to each Pool the task of applying the f function to a list of numbers between 1 and 10.

In fact the work will be distributed to each Pool.

At the end of each task, the Pool applies the function on the next iteration !

Is it really working ?

But then how do we know that parallelization really works ?

After all, the numbers in the code output are arranged in ascending order. Maybe the execution is just not parallelized ?

Well, to find out we’ll use the imap_unordered() function.

This function will distribute the tasks in an unordered way. So that we can see that CPUs are working in parallel :

Here, we can see that the output is not hierarchical. This means that the code has not been executed classically but in parallel !

Parallelization is a technique to be used only in peculiar cases.

Indeed, in a task as simple as our f function, parallelization is not useful.

On the contrary, it takes more time than a classical execution because the time to create the pools is considerable.

However, it appears to be efficient in many cases where the calculation to be performed is complex.

To determine if you need parallelization, don’t hesitate to refer to our article on the execution time of your algos ! 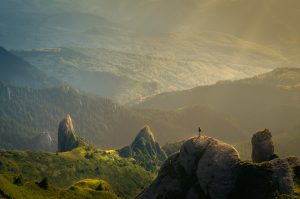 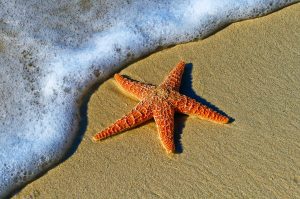 3 things to know on the activation functions

How to install / use Conda on Google Colab